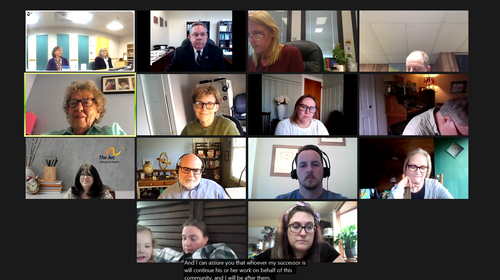 Vigil Recognized those with I/DD who Belong to the Victim/Survivor Community; Honored Senate Majority Leader Weinberg for Years of Support

In recognition of people with disabilities who are members of the victim/survivor community, and to coincide with National Crime Victims' Rights Week, The Arc of New Jersey held a virtual vigil on April 21 that included distinguished speakers and advocates, an award presentation to New Jersey’s State Senate Majority Leader, and a candlelight ceremony. Every April since 1981, the Office of Victims of Crime (OVC) in the US Department of Justice has designated a week in April to renew the commitment to serving all victims of crime, and The Arc of New Jersey wanted to ensure that those with intellectual and developmental disabilities are not overlooked during this important time.

“Individuals with I/DD who are also members of the victim/survivor community have unique and equally important experiences that must be taken into account as policy and legislation is developed, and as we as a society aim to achieve prevention of sexual harassment and sexual violence,” The Arc of New Jersey’s Board President Joanne Bergin said. “Additionally, we must include their voices as we develop resources and a spectrum of supports to aid members of the victim/survivor community when the person has I/DD.”

As part of this important event, The Arc of New Jersey was honored to present New Jersey State Senate Majority Leader Loretta Weinberg with the Crime Victims’ Rights Week Lifetime Achievement Award for her years of work on behalf of both people with intellectual and developmental disabilities and survivors of sexual harassment and violence.

“I would like to thank The Arc of New Jersey for honoring me today with this prestigious award. None of what we accomplished would have been possible without the work of The Arc of New Jersey, who demonstrates the highest level of commitment to those we serve,” Senate Majority Leader Weinberg said.

“Senate Majority Leader Weinberg has always been a champion for vulnerable populations and she has stood up for those in need of a voice. She has pushed for change where and when it was needed, and she has never been afraid to lead the charge on issues others shied away from. The intersection of her advocacy for both individuals with I/DD and victim/survivor community makes her an obvious and incredibly deserving recipient of this award,” The Arc of New Jersey’s Executive Director Tom Baffuto said

The event included remarks from Leigh Ann Davis, Director, Criminal Justice Initiatives for The Arc of the United States and James Meadours, Self-Advocate and Social Justice Advocate, Board Member, Texas Advocates, as well as a moment of silence to honor victims/survivors and music by Vincent Giardina, Advocate, and Beth Beck, Musician. 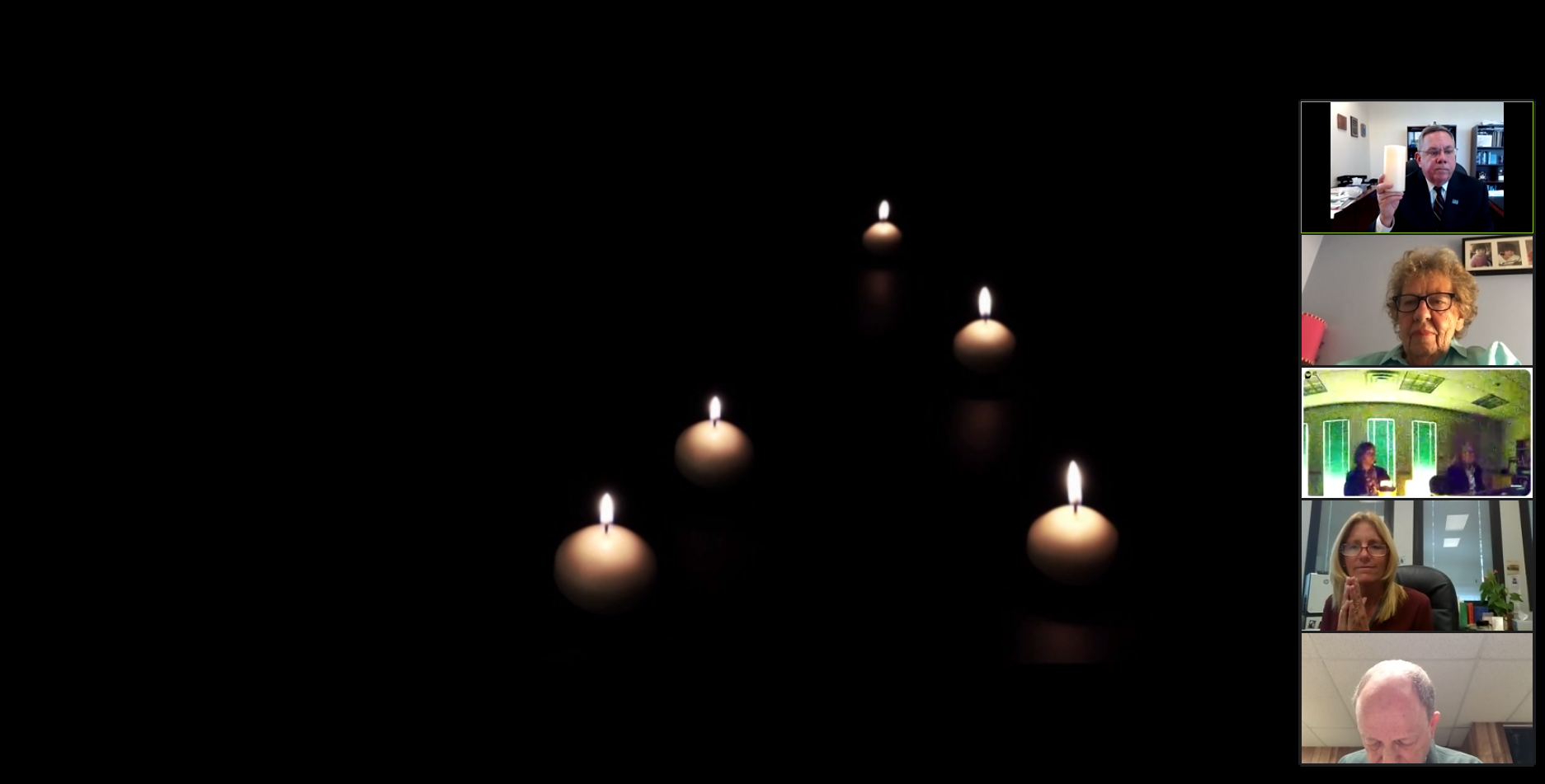 This form needs Javascript to display, which your browser doesn't support. Sign up here instead
Close